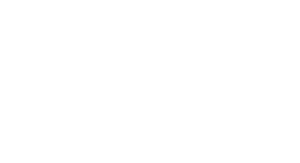 The Brow Architect was founded by Rimane Jradi in 2011. It was built on the foundations of an extensive family history of beauty & hair salon ownership. Growing up, Rimane always knew her ambition would eventually lead her to follow in her families footsteps and own a beauty business. It was not until her mid 20’s that she found a love for semi-permanent eyebrow tattoos, and that’s where The Brow Architect was formed. Rimaine’s family heritage is Arabic, and so is the art of eyebrow tattoos, dating back to 1300 BC in Ancient Egypt, where pigments were imprinted on the skins top layer during the reign of Cleopatra.